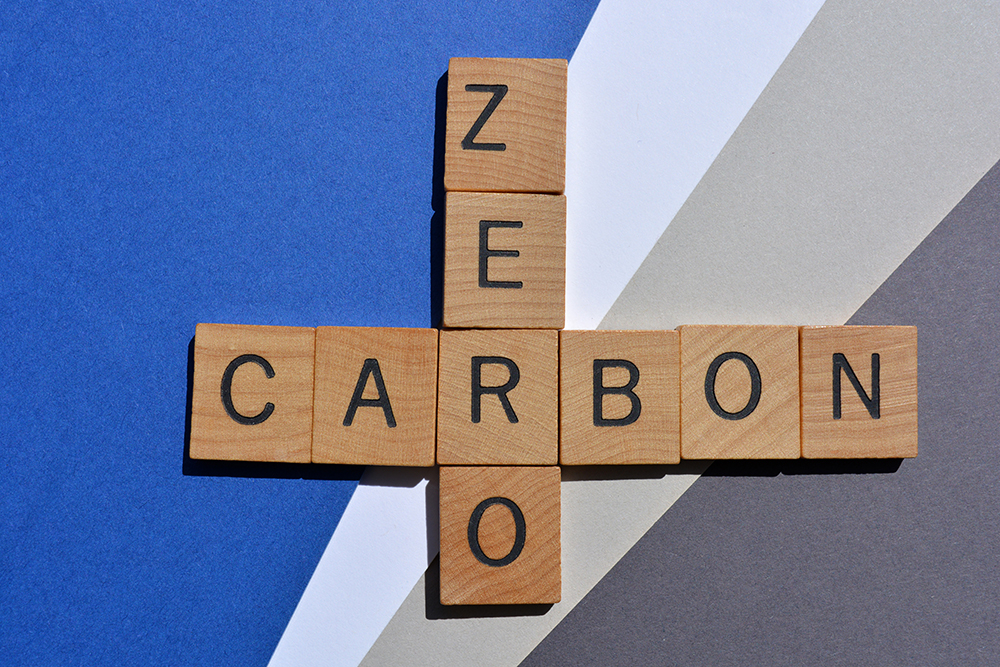 A recent article by Inside Housing has highlighted the increasing costs involved with building zero carbon homes within the current economic climate.

A study conducted by Sheffield Hallam University, due to be published in the next two months but seen exclusively by Inside Housing, found that both private and social housing developers identified a range of barriers to delivering low energy or low carbon homes, particularly in a sluggish economy.

The primary concern was the cost of implementing zero carbon standards. Aimee Walshaw, author of the study, said developers were finding it hard to reach targets at a time when land and house prices are low because developers cannot pass on the cost of building zero carbon homes to the landowner or buyer.

According to Communities and Local Government department figures, it costs up to an extra £40,000 on top of standard build costs for a four-bedroom detached house to reach level 6 of the code for sustainable homes.

The developers polled almost unanimously expressed concern about the uncertainty surrounding the zero carbon standard, which all new homes must meet from 2016.