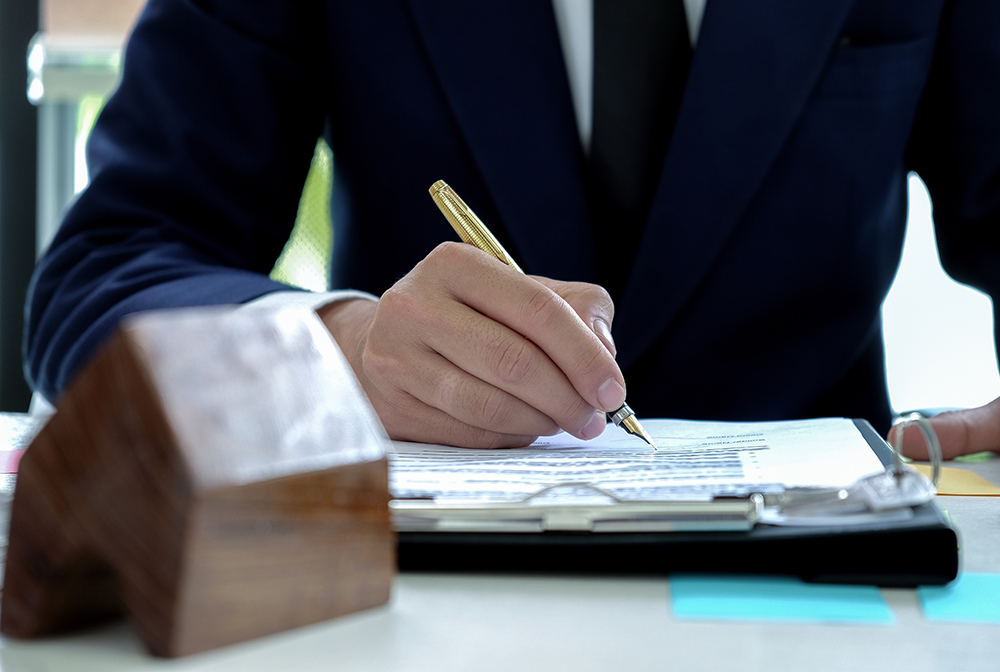 The Government has announced £200 million in new funding to boost take-up of its flagship energy-saving programme for homes and businesses starting next year.

Chief Secretary to the Treasury Danny Alexander said the extra cash would be used to provide an “introductory offer” to the “green deal”, potentially saving households who sign up early to the energy efficiency scheme hundreds of pounds.

The announcement follows the launch on Wednesday of the consultation into the green deal, in which householders get energy saving upgrades to their home without paying up-front costs, instead paying the money back from savings on their bills.

The scheme, which Energy Secretary Chris Huhne said could stimulate £14 billion in private investment and create tens of thousands of jobs, aims to boost the installation of measures such as insulation into homes.

But ministers want to ensure good take-up of the scheme, which is designed to save money on bills for consumers and cut carbon emissions from buildings by reducing energy use, by making it as attractive as possible.