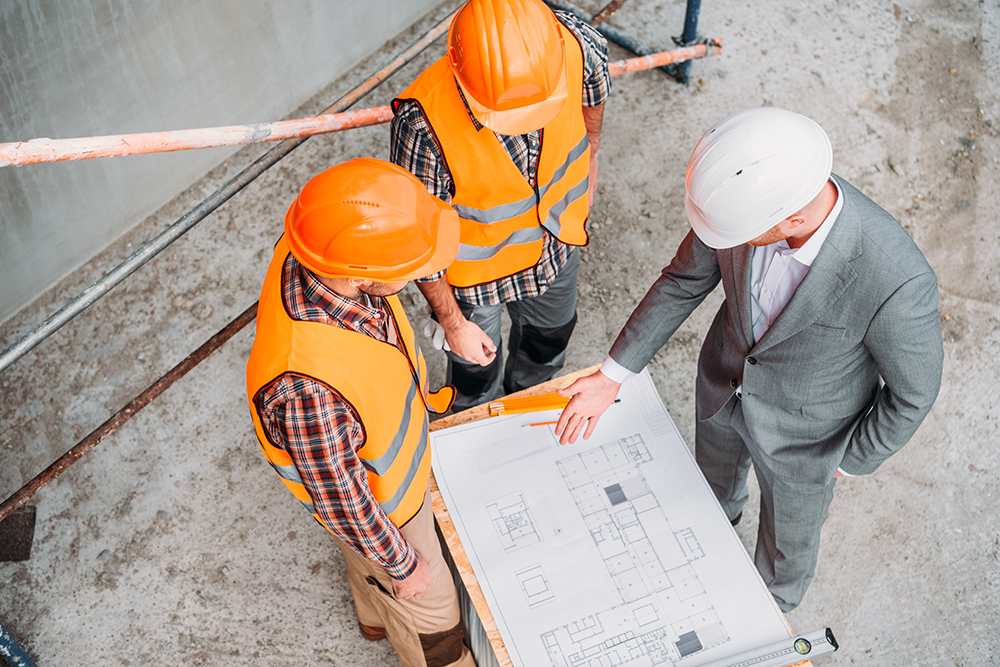 East End parishioners will have a new church building by the end of summer. Rebuilding of St George’s and St Peter’s Parish Church, on Aberdalgie Road, Easterhouse, Glasgow is due to be complete by August this year and BRS are providing a range of energy efficiency and building regulations services to the project.

Rev. Malcolm Cuthbertson has been minister at the church since 1984. He said: “We are hoping that the new church will be ready for August, although cold weather has slightly affected our schedule.” The roof on the old church was badly damaged in the Boxing Day storms of 1998, causing water to come in through the ceiling. It was decided that a rebuild was crucial to the future of the church. Money was raised by The National Churches Trust to rebuild the church, totalling £940,000.

The new church will include a sanctuary for rites of passage and will be able to host weddings. Rev. Cuthbertson said: “The people of Easterhouse have made it clear that they want a holy space.” Services are currently taking place at The Salvation Army Hall on Lochdochart Road/Auchencrow Street. Currently, the parish has 7,000 people and the church has 70 members. The congregation was formed in 1958 on the post-war housing estate in Easterhouse by the Rev. George Higgins.

The new church will also be used for various community activities including an after school programme for children and the Easterhouse Army Cadets.