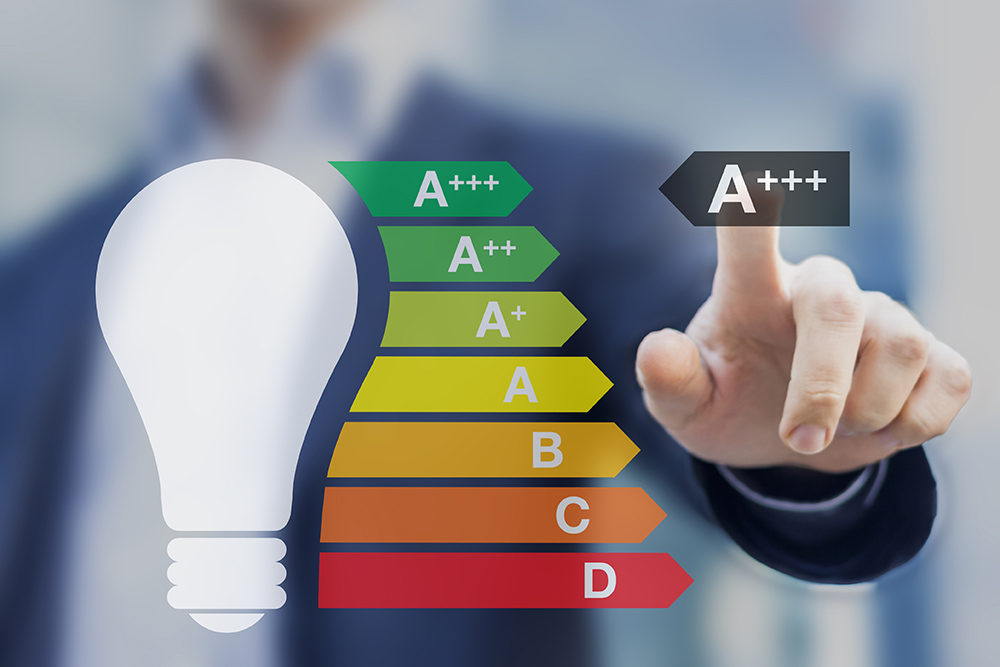 New Energy Secretary Ed Davey said on a visit to Watford that British companies were “leading the world” in creating green jobs and improving energy efficiency.

Speaking on his first ministerial visit since replacing Chris Huhne in the role, Mr Davey said he had been a “lifelong supporter” of renewable energy.

Mr Davey, who was accompanied to the Building Research Establishment (BRE) testing facility for green homes near Watford by Deputy Prime Minister Nick Clegg, said: “I’ve been a lifelong supporter of the green agenda, I campaigned at university and afterwards on things like energy efficiency, and I’m here today at the excellent BRE seeing what British companies are doing leading the world, creating green jobs.

“I’ve also been a lifelong supporter of renewables and so I’m delighted to see that the UK again is leading in that technology.”

Mr Davey, who was promoted from his former position as a business minister after Mr Huhne resigned on Friday to fight charges of perverting the course of justice, added that the UK must continue to play a leading role in exporting green technologies.