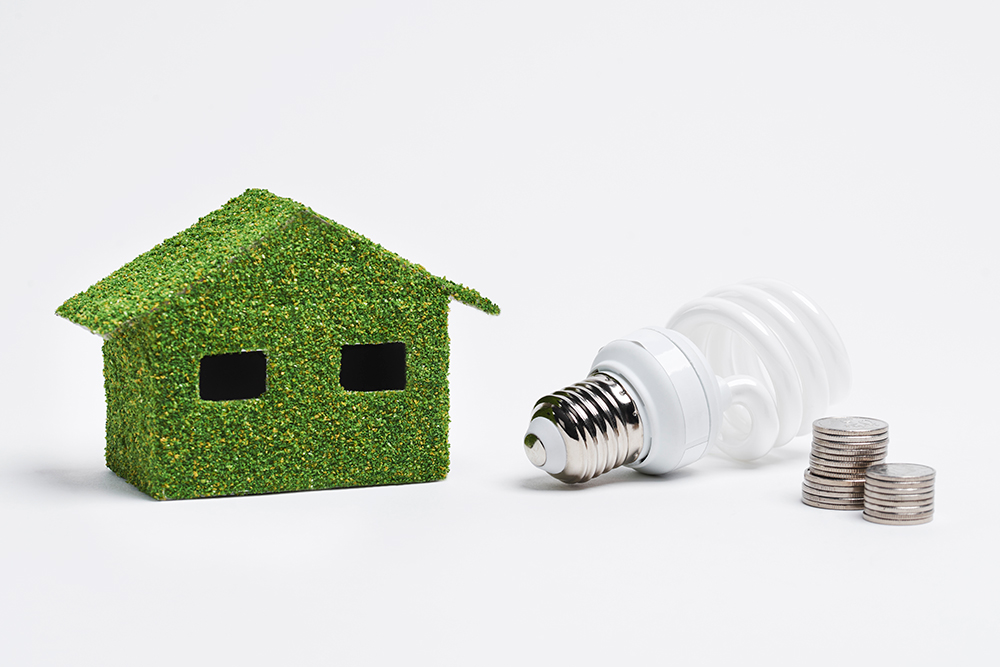 Long-awaited details on the UK’s plans to overhaul the nation’s building stock were outlined today by Chris Huhne, who promised that the government’s high profile Green Deal scheme will drive £14bn of investment in energy efficiency measures.

The energy and climate change secretary launched the Green Deal consultation in Parliament as part of his annual Energy Statement, predicting the measures would not only protect property owners from rising energy bills but also support at least 65,000 insulation and construction jobs by 2015.

The government has identified that around 43 per cent of the nation’s emissions come from building stock and it cannot meet its ambitious carbon budgets without a dramatic improvement in energy efficiency.

Huhne also highlighted the potential market the Green Deal scheme will create, which Ernst & Young estimates could be worth £800m a year by 2020, predicting the measures would pull in £14bn worth of private investment over the next decade.

“The Green Deal is also a massive business opportunity for firms up and down Britain, helping to power the economy and creating jobs,” Huhne said. “From one man bands and local authorities, to the big supermarkets and DIY stores, we want as many providers getting involved as possible because that’s what will give consumers the best deal.”