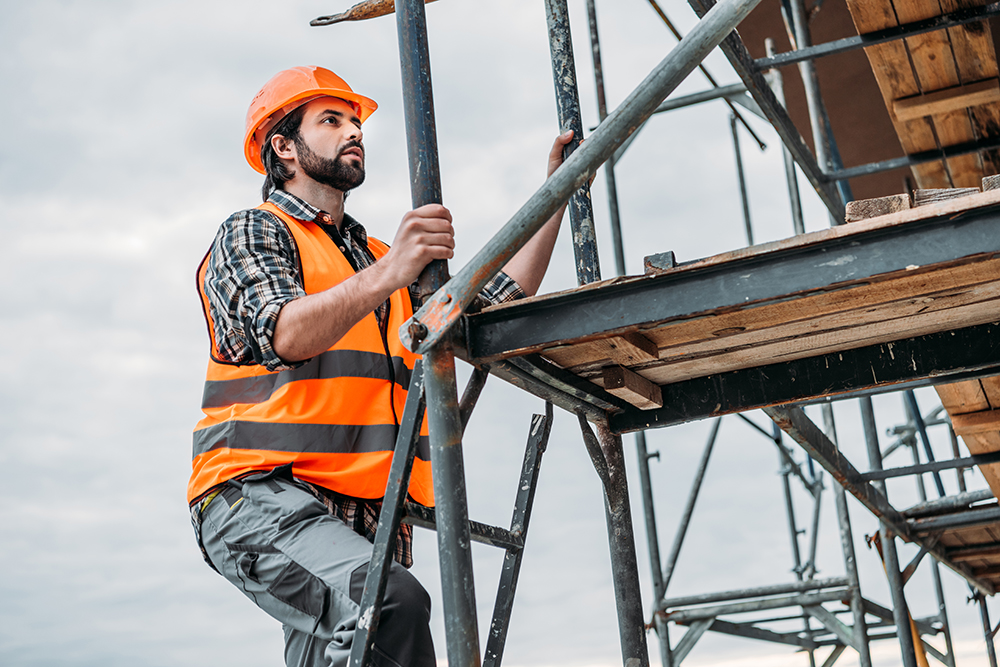 £10bn switch to capital spending from revenue spending announced over the next two parliaments Chancellor George Osborne has pledged to “get Britain building again” in his autumn statement.

He said an extra £5bn would be spent on capital projects as a result of reducing revenue spending by the same amount. This will be allocated to construction over the next three years with an additional £5bn spent in the next parliament, Osborne told the House of Commons.

The chancellor also announced a return for Margaret Thatcher’s ‘Right to buy’ housing policy, which he described as one of the “most successful social policies of all time” and is expected to generate revenues for councils by offering deals to tenants including discounts of up to 50%.

But in the supporting documents it emerged Osborne will cut stamp duty relief on all house purchases worth up to £175,000 from March 24 next year.

The announcements came as the Office for Budget Responsibility (OBR) slashed its growth forecasts for the UK economy.

The OBR predicted growth at 0.9% for this year and 0.7% for 2012 – sharply downgraded from 1.7% and 2.5% in its last forecasts at the time of the March Budget but not the return to recession predicted by other think tanks.

Osborne backed or brought forward 500 construction projects – including the extension of the Northern line in London to Battersea and a new airport hub for the South-east.

One of the main sources of the £5bn infrastructure boost will be a clampdown on public sector pay, Osborne said.