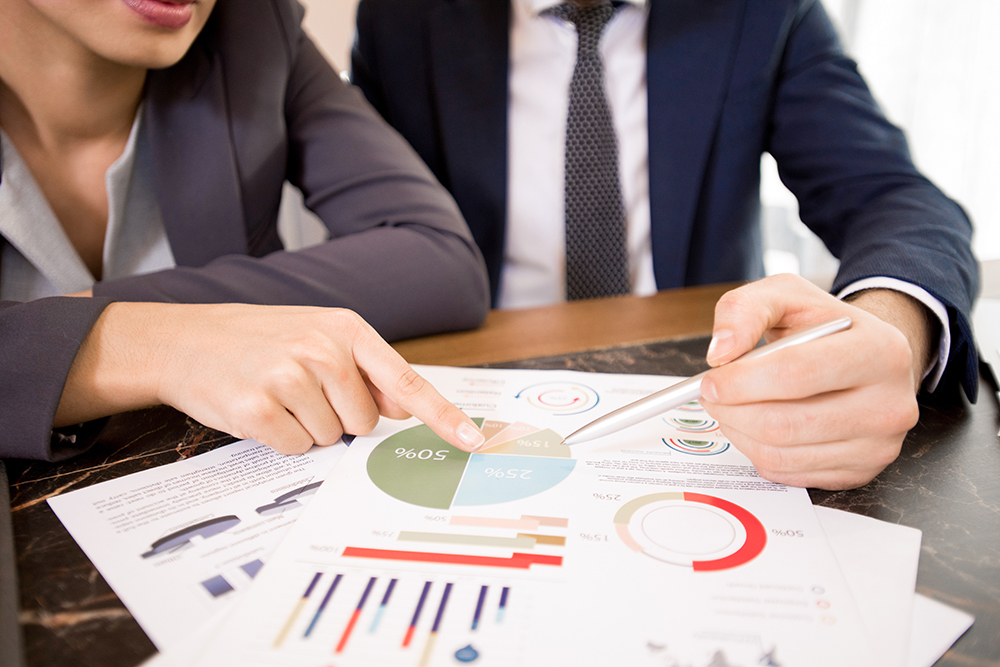 The incoming president of the Institute of Civil Engineers has warned that the UK will fail to meet its infrastructure challenge without a radical increase in research and development investment by engineers and the government.

Richard Coackley declined to criticise the government over its commitment to sustainable infrastructure growth, despite the slashing of feed-in tariffs and the collapse of the carbon capture pilot scheme at Longannet power station, Fife, in recent weeks.

Coackley, who is also director of energy development at URS Scott Wilson, becomes the 147th ICE president this week and made the comments in his first interview with the press.

Coackley told Building: “Research and development innovation [is] the root of growth and what creates excitement in industry.

“The government has an opportunity to contribute to the very early part of R&D processes, and create the foundations for the education of scientists, engineers and technologists. Then industry can take on a bigger role in investment in R&D.”

How can we design new homes that really offer affordable living?