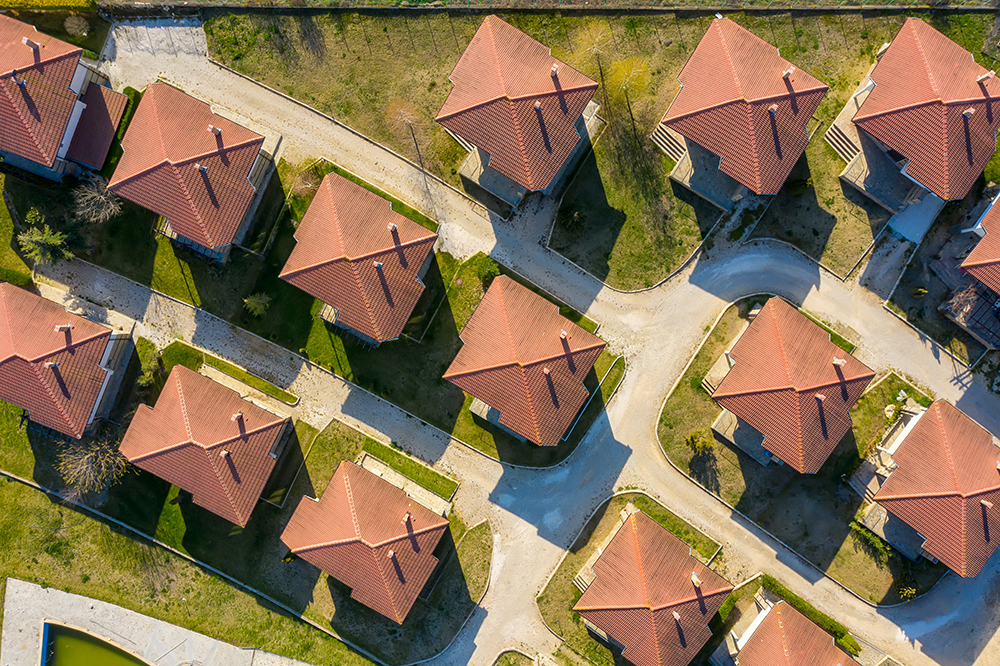 Six developers have made the shortlist to build 800 new homes to form a new neighbourhood on the Queen Elizabeth Olympic Park.

Chobham Manor will sit between the Athletes Village and the VeloPark.

The shortlisted bidders will now be asked to submit outline proposals by the end of February 2012.

The Olympic Park Legacy Company will then whittle the list down to three before appointing a winner by summer 2012 in order for the first homes to be ready in 2014.

Andrew Altman, Chief Executive of the Olympic Park Legacy Company, said: “We have received an extremely strong response from developers interested in building Chobham Manor. This reflects the strong market appetite to develop family housing in the first neighbourhood to be created in the Queen Elizabeth Olympic Park.

“Plans for the Olympic Park after the Games are already more advanced than any other Olympic host city and we aim to continue this by appointing a preferred bidder before the 2012 Games.”